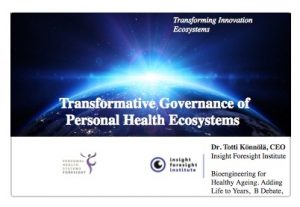 The AEC-Quality Community celebrated on February 9 its first plenary meeting of 2017. The plenary session was attended by Totti Könnölä, Managing Director & Co-founder of Insight Foresight Institute. During his keynote, Totti Könnölä reviewed the characteristics of the so-called ‘Circular Economy’ which, he said, allows the development of new ways of innovating and changing the business. In his opinion, Industry 4.0, digital transformation, Internet of Things and other technological advances offer new opportunities for circular economy. 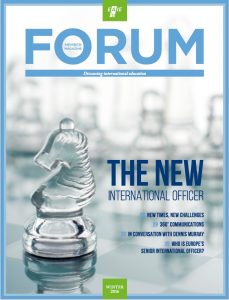