You are here: Home / Archives for Profile Sectors / Health and Social Care 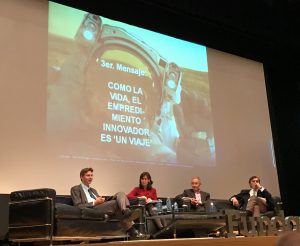 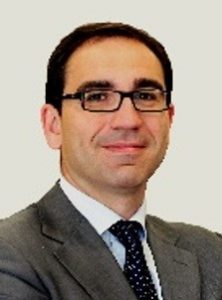 David Cano, Director of Business Development, holds MSc in Mechanical Engineering, post graduate studies in Management of Innovation and Technology Policy and finalizing his Executive MBA program at IESE. He David has an extensive experience in management, development and operation of the innovation process primarily on industrial, ICT and healthcare sectors. Trained in general management and innovation in international centres of excellence, highlights his experience identifying business opportunities, feasibility analysis, fundraising both national and European level and its later product/service commercialization. Passionate about teaching, participates in various related innovation management and entrepreneurship program with a clear market orientation what motivates him to establish his own star-up company in the medical sector.

Orchidea Innovations is leading software company in the field on innovation. They help their customers to systemize and involve the whole organization in innovation. Orchidea SaaS platform enables employees, customers and partners to participate in innovation.  Their software and expertise help the customers to accelerate innovation which leads to more profitable business.
Orchidea was founded in 2002 assist and catalyze in-person ideation. Since 2006 they have focused on systemization and acceleration of employee driven innovation. They codevelop software with their customer which involves employees, customers and partners in development of products, services and process improvements. 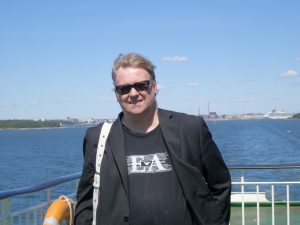 Mr Jari Kaivo-oja is an expert in the field of foresight and innovation management. He is Research Director at Finland Futures Research Centre, at TSE of University of Turku. He is adjunct professor at the University of Helsinki (Faculty of Science) and at the University of Lapland (Faculty of Social Sciences). He has worked in various foresight research projects for the European Commission (FP 6, FP 7, and Horizon 2020), European Parliament, European Foundation, Nordic Innovation Centre, Tekes – the Finnish Funding Agency for Innovation and the Academy of Finland. He is respected research fellow in European science forums, being among other things, Skłodowska-Curie science program´s evaluator in 2016 and evaluator of various EU research programmes. 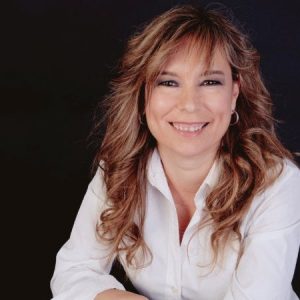 Owner at ITimes Advisers, S.L., accompanying institutions in all stages of innovation management, from the detail of the strategy to the exploitation of results,
Member of various national and international technical committees related to R & D and Innovation: International Expert for CEN and ISO in Innovation Management Systems, Assessment and Partnership Working Groups; Member of the Technical Committee for R&D and Innovation Standardization at AENOR.
Teacher at masters and postgraduates modules of R&D, Innovation and Technology Transfer Management in public and private universities: UPC, FPC, UB, Ramon Llull, ESADE, EOI, EADA.